Each year, IN2P3 teams and staff receive awards from CNRS. These are granted to the people who have contributed the most to its influence and to the advancement of research. IN2P3 scientists are also regularly awarded the highest national and international distinctions. 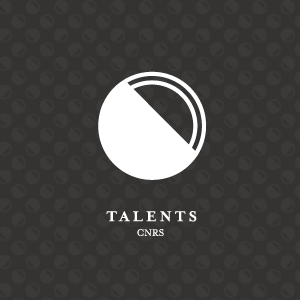 Each year, CNRS rewards the women and men who have contributed the most to its influence and to the advancement of research.

GOLD: Every year since its creation in 1954, the Gold Medal has been awarded to one or more scientific personalities who have made an outstanding contribution to the dynamism and influence of French research.

SILVER: The silver medal distinguishes researchers for the originality, quality and importance of their work, which is recognised nationally and internationally.

BRONZE: The bronze medal rewards the first work of researchers who are specialists in their field. This distinction represents an encouragement from CNRS to pursue research that is well under way and is already fruitful.

CRYSTAL: The Crystal Medal is awarded to research support staff who, through their creativity, technical mastery and sense of innovation, contribute alongside researchers to the advancement of knowledge and the excellence of French research.

INNOVATION: The Innovation Medal was created in 2011. It honours men and women whose exceptional research has led to a significant technological, therapeutic or social innovation that enhances the value of French scientific research. 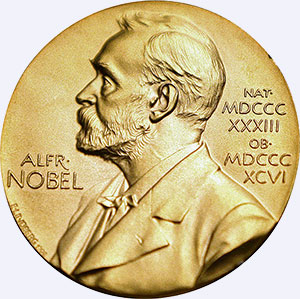 Numerous prizes reward the originality of a scientific approach and the strength of its proposals, as well as the scope of its results. As such, the scientists and engineers of IN2P3 are awarded many distinctions, medals, prizes and scholarships each year for the excellence of their work and their major advances in the field of physics.